Our mate Robbie from Plant Based News came to the BOSH! Kitchen to cook up a tasty meal…

We decided to hasselback some new potatoes, flavour them with traditional Mexican spices and roast them so they crisped up nicely. We served them with super tasty fresh guacamole to complement the Mexican spices. These will also make for a great party food!

We kinda had to call them “Hassel-GUAC Potatoes” really, don’t you think? 🙂

1 Put the New Potatoes in a pan, cover them with cold water, put the pan on the stove, bring the water to the boil and boil the potatoes for 5 minutes
2 Drain the potatoes into a colander and let them cool down to room temperature (this will really aid the roasting process)
3 Put a potato on a dessert spoon and use a sharp knife to cut thin slits across the top of it. Put the potato in a roasting tin
4 Repeat this process until all the potatoes are in the tin
5 Cover the potatoes with the olive oil, cumin, paprika, chilli powder and sea salt
6 Roll the potatoes around in the dish so they’re well covered in flavour and seasoning
7 Put the potatoes in the oven and bake them for 40 minutes at 180’C (352’F)
8 Put the peeled, deseeded avocados in a mixing bowl, add the olive oil and garlic and mash everything together
9 Add the tomatoes, chilli, shallot and coriander to the bowl and fold everything together
10 Taste the guacamole and season to taste (you could also add lime at this stage)
11 Take the potatoes out of the oven and serve them on a display plate with the guacamole 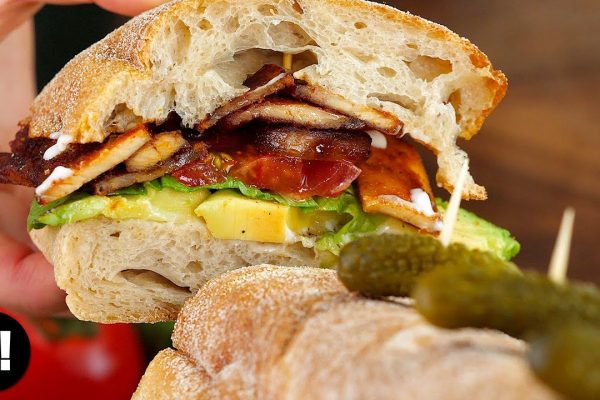 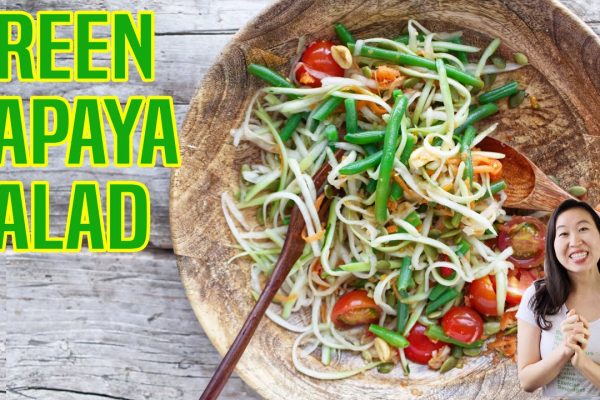 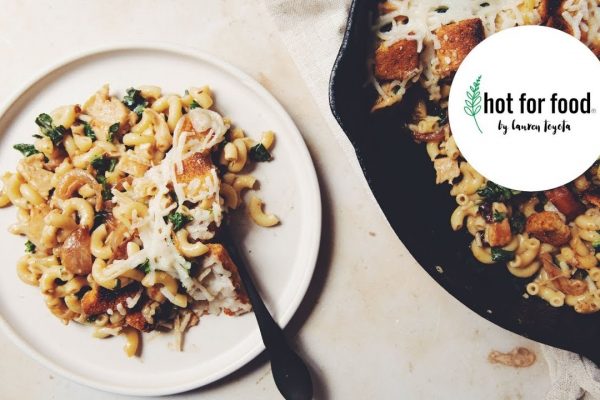